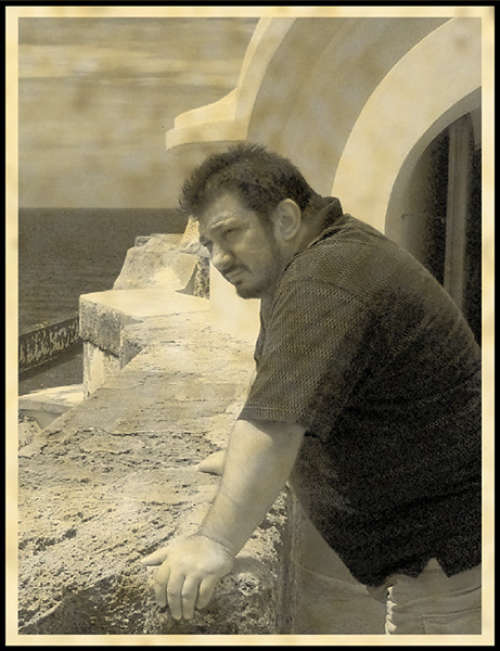 Cutting silhouette portraits starting in 1987, Richard's interest in graphic art took on a whole new medium. As a young graphic artist, inspired by classic pen and ink illustrators and medieval wood cut artists, he found that cut paper could offer a stylized “woodcut” look. Simple one color scenes allowed him to expand his techniques and to cut larger sizes, eventually using muted toned colored papers.
In 1994, he left Disney to focus on a computer graphics career, but his interest in cutting paper was renewed as he applied computer graphic programs like Illustrator and Photoshop to design even more elaborate and technically demanding pieces. Manipulating his sketches or photographs in Photoshop, he could clone out unwanted features or add elements to make a visually pleasing composition. Redrawing at this stage, he makes templates, carefully aligning all layers properly, and cutting these with X-Acto blades. Typically cutting 4 or 5 different layers simultaneously of paper results in 5 separate, layered images, each with different color configurations. Each finished piece is unique (he never recuts the same design twice), but he also improvises on his templates, adding and subtracting as he cuts.
Wanting to explore papercutting as a true art form beyond folk art or craft designs, Richard’s style demonstrates a variety of original designs from wildlife and still-lifes to floral and even fantasy. Many of his early paper cuttings were donated to the Guild of American Papercutters Museum in Somerset, PA, where he continues exhibiting. Living in Florida since 1978, he has created pieces illustrating the state’s wildlife, and has recently he begun to explore imagery using complimentary and experimental colors.
He has shown in solo and group shows from Kissimmee City Hall and the Mt. Dora Library to Highfield Hall in Cape Cod and the GAP Museum in Somerset, PA and has won several awards for his work (including a First Place in the Osceola Juried Art Exhibition in 2015 and Best of Show in the Mt. Dora Art League Juried Exhibit 2017).
Website: paperillustrator.tumblr.com
Facebook: www.facebook.com/RichardSchuchman
Email: m.schuchman44@comcast.net 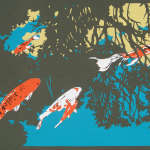 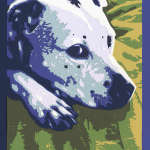 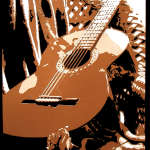 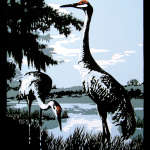 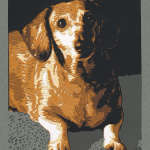 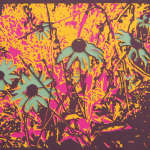 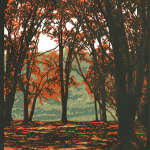 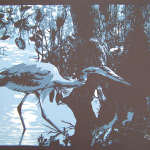 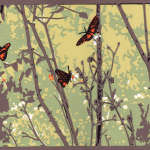 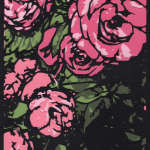 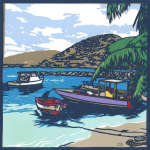 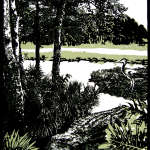 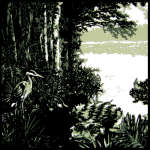